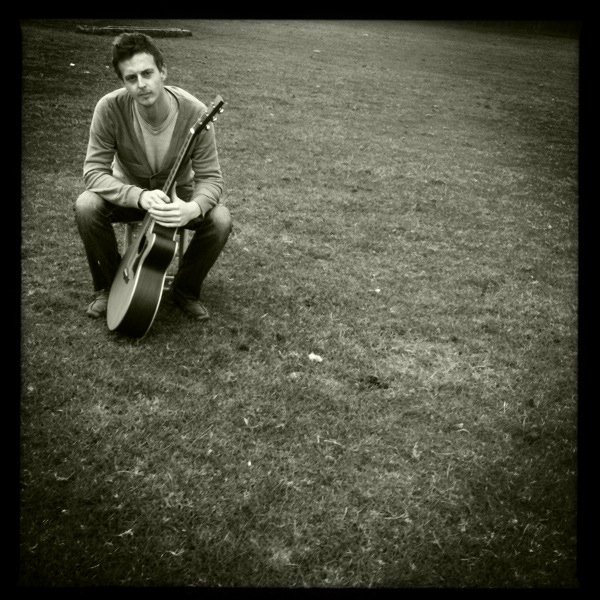 Jon Brammer is a music producer and songwriter from Somerset, England. He predominantly writes for television, film and internet media.

His first release was the Turning Wheels EP on SBMG under the moniker Jonny Bear and later, another EP called Transmissions. He also signed with Bristol based independent labels Electric Wax, Mellotone and Reel Me Records working on music for documentaries and advertising.